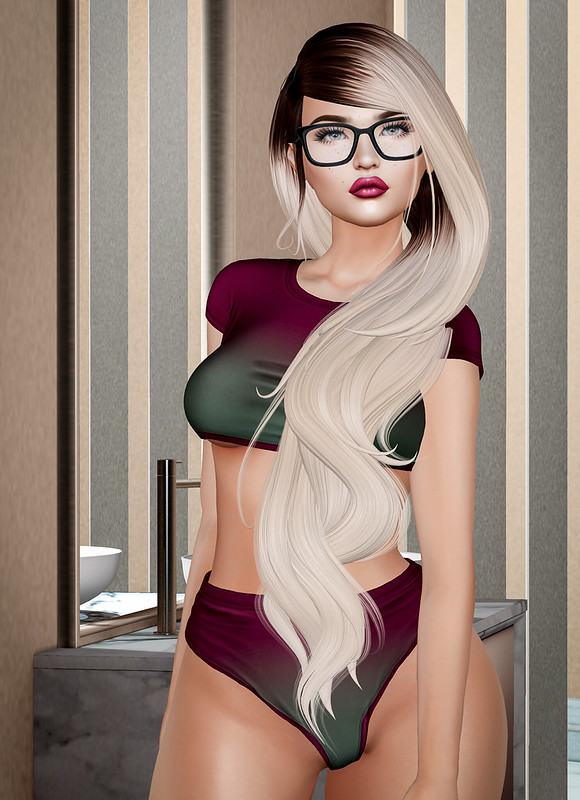 Another new release from another new sponsor. This outfit is called Denis from Seniha Originals and was released yesterday at the Access Event. 20 single colors + 20 ombres and an additional 8 prints in the fatpack. Fitted for Maitreya, Freya, Isis, Physique, and Hourglass.

The hair is an older release from Runaway. So pretty!

watchin the tide roll away